Art - Postcards  Click here to go back to A-Z page
Alfred Robert Quinton (1853–1934) was an English watercolour artist, known for his paintings of British villages and landscapes, many of which were published as postcards, which are popular with today's collectors. His paintings have also been published in many calendars. Well over 2,000 of his paintings were published between 1904 and the time of his death. 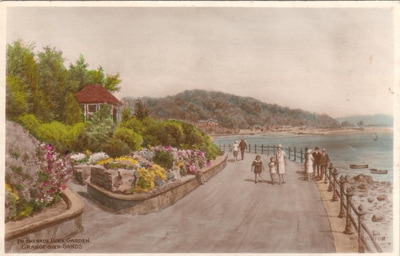 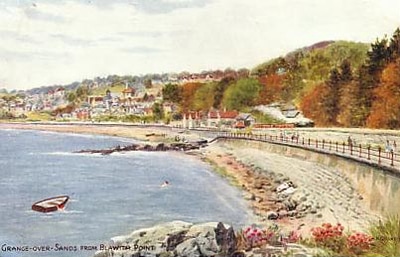 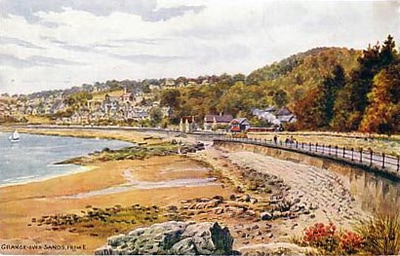 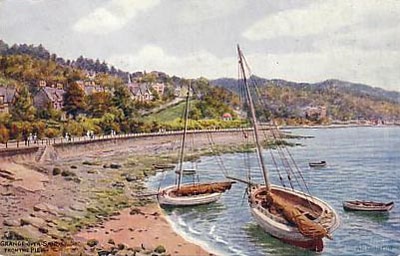 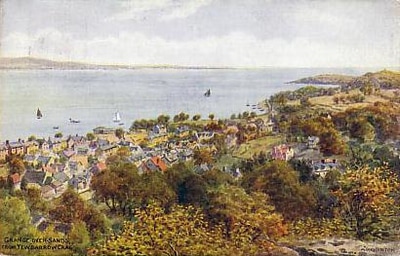 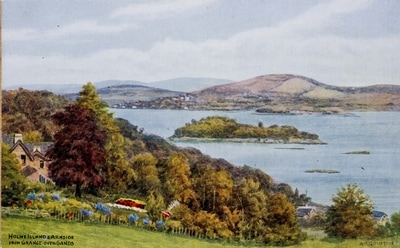 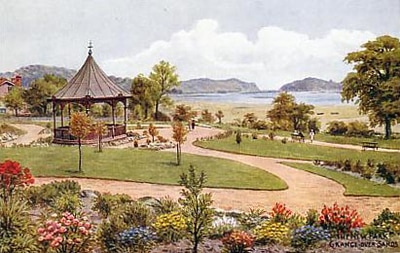 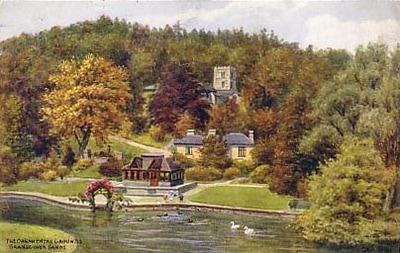 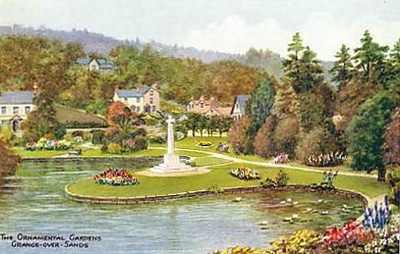 Raphael Tuck & Sons was a business started by Raphael Tuck and his wife in London in 1866 selling pictures and greeting cards, and eventually selling postcards, the latter being the most successful. Their business was one of the most well known in the 'postcard boom' of the late 1800s and early 1900s. Their contributions left a lasting effect on most of the artistic world. They introduced the Oilette Series of paintings on post cards in 1903. These were organised in sets and all cards in the same set have the same number, and would have been issued at the same time. Oilettes were a type of card, with a surface designed to appear as a miniature oil painting.  The artists are not often known.

The pictures below are the 'Grange-over-Sands' set, first used in December 1904. 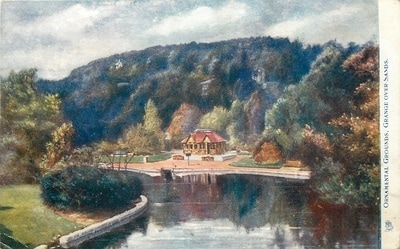 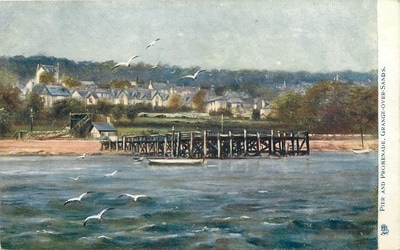 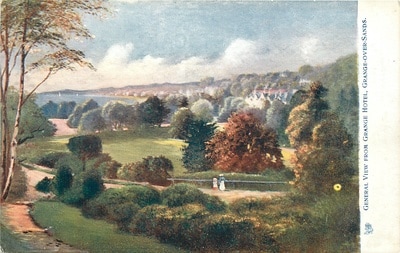 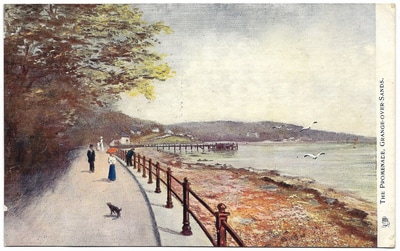 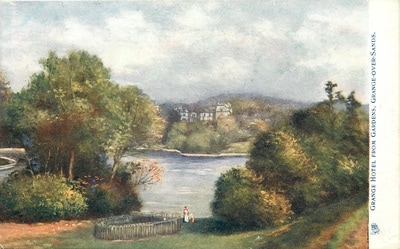 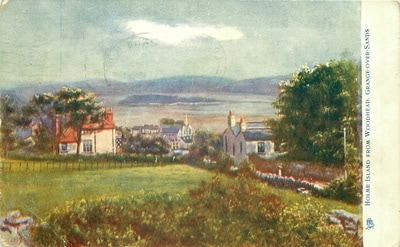