Berners Pool  Click here to go back to A-Z page 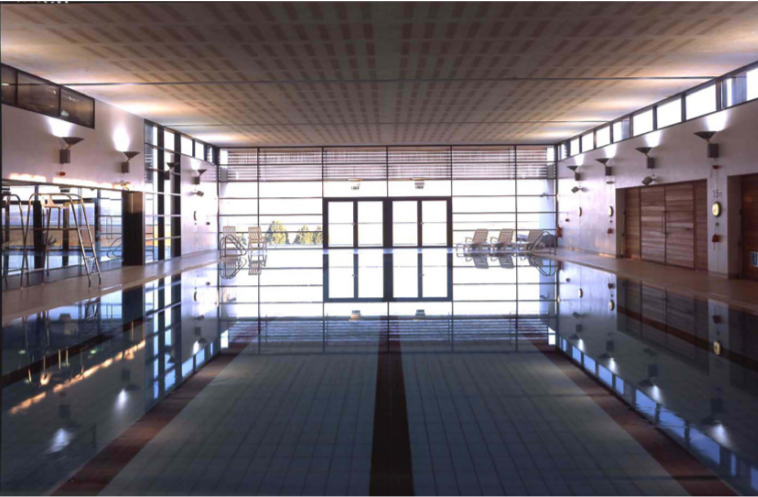 Inside view
w
After the Lido closed in 1993 there was no public swimming pool in Grange.  Then Berners indoor pool was built and opened in 2003.  It won many architectural awards, but despite this was unfortunately never really viable.  It leaked from the outset, had ventilation problems and always cost more to run than could be made from swimming visits despite being run by a charitable trust and volunteers.

It closed in 2006, and remained unused for seven years.  It is currently being demolished (2013) and the site will be developed for affordable housing.

Some pictures of the design of the pool can be seen on the architects website - http://www.hodderandpartners.com/projects/berners-pool-grange-over-sands

The pool was named after the area, as is Berners Close and car park.  It is likely to have originated from charcoal burning. 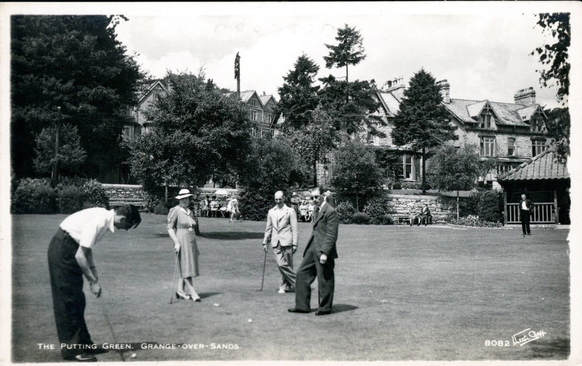 ​Before the pool was built, the land was a small nature reserve.  And before that, it was a putting green and croquet lawns.