Duck Pond Click here to go back to A-Z page 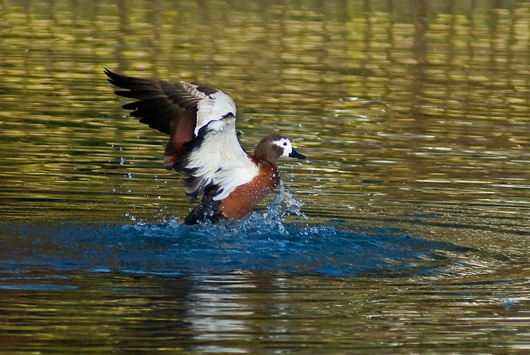 Rather more officially known as the 'Ornamental Gardens' - but known to most locals as the 'Duck Pond'.

In 1865 a plot of old marshland cut-off when the railway was built was leased to Alexander Brogden (of Furness Railway), who turned it into Ornamental Gardens for the benefit of the public.  Although another version says that it was marshy land that was converted to a freshwater lake within the grounds of the Grange Hotel.

Brogden's lease ran out after 21 years, and Grange Urban District Council leased, then purchased the Gardens - which are now owned and maintained by South Lakeland District Council.  Interestingly, we nearly lost them altogether - the chair of the council had to use his casting vote when the decision to purchase the land for £2,500 was discussed.  It was otherwise going to be developed on.  The decision was not popular with many of the local people at the time!

Picklefoot Spring runs out into the pond, and this spring has a constant flow of water and a reputation for never
running dry, even in times of severe drought.  There is also a fountain.

Grange Wildfowlers used to look after a wide collection of wildfowl, with many unusual and interesting ducks and birds.  This has virtually ceased now with rising expense, theft of birds, and increased predation by foxes (and reputedly an otter).  The pond is now mainly dominated by geese, mallards and gulls - although a few of the more odd species linger on.

The pond is a funny mix of salt and fresh water - so nothing really grows in it, as few plants are adapted to bot.  It was built as, and still is, a flood relief system - so the water levels rise and fall.  The idea being to lower the levels before expected floods, to provide an overflow.​

The War Memorial is also in the gardens.  It was unveiled on 11 November 1921 (Armistice Day) by Lord Cavendish of Holker Hall.  Marble Tablets close by detail the fallen, and the Tommy silhouette was added in 2018.

The old postcards below show the gardens through the years.  The first is probably the 1920s, the second is the flood of 1927, and the third is quite a bit later. 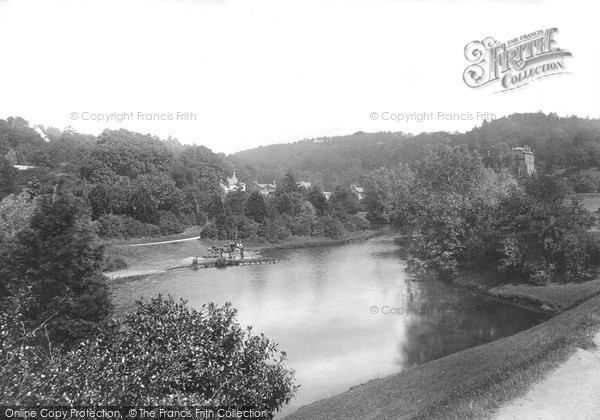 This image is from Francis Frith and is dated 1891 - a horse and cart is by the pond - presumably so the horse can have a drink. 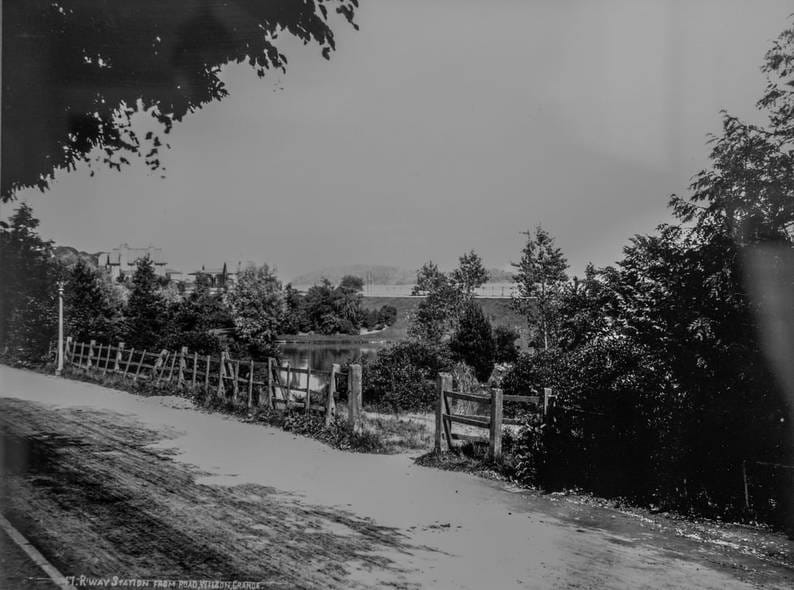 Looking over the Ornamental Gardens from Station Road. Part of the deal of the conveyance was that the Grange Urban District Council had to fence the gardens adequately. 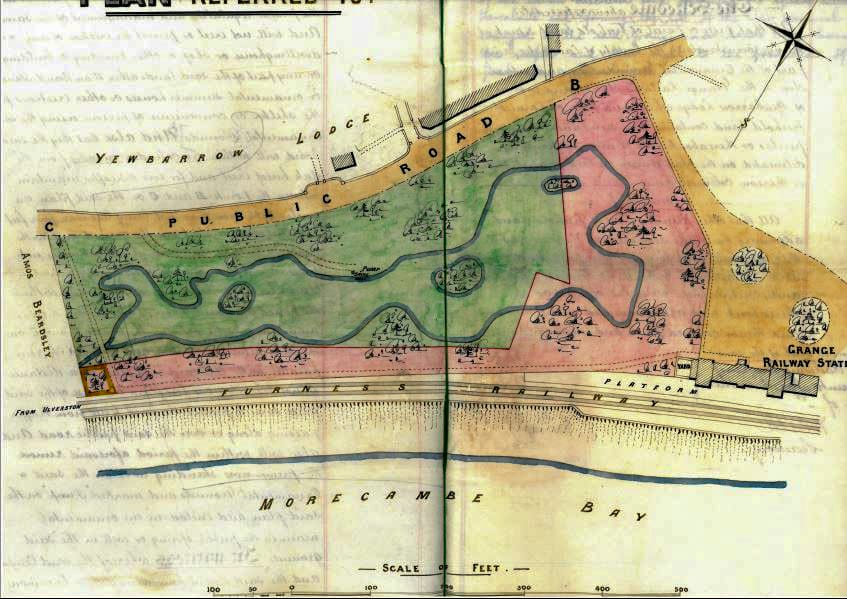 1894 Conveyance Map. Note the lack of paths, just the main one along the old promenade and one to the 'Pump' (Pickelfoot Spring). 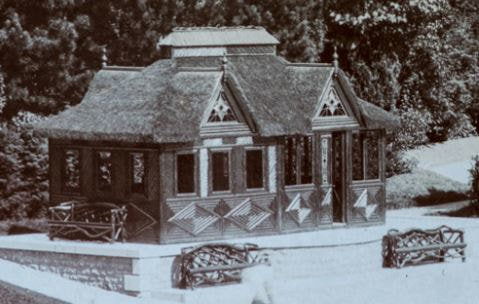