Art - Railway Promotions  Click here to go back to A-Z page
The Railway Companies have always promoted a lot of destinations through iconic eye-catching pictures and posters.
This is one of my favourite - by Raphael T Roussel in the early 1920s (LMS [London, Midland, Scottish Railway] was formed in 1923, and Roussel died in 1926).  It was bought by Richard Roberts of Gedye's Solicitors in Grange at auction for £4,000 - and the firm have put a history of it on here. 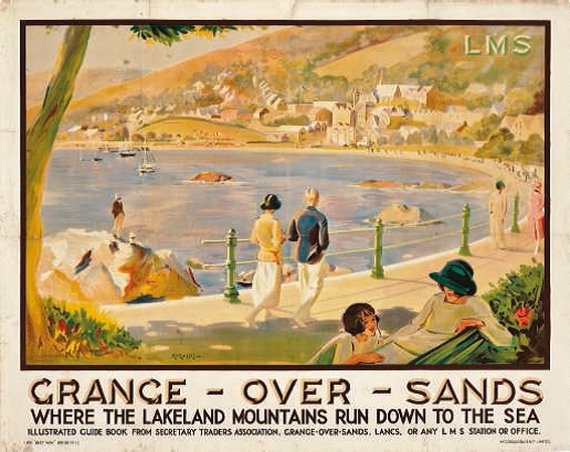 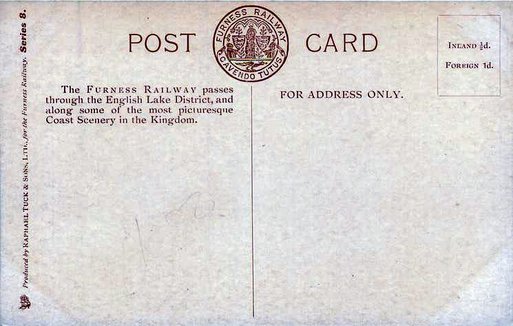 Heaton Cooper is one of the most well known Lake District painters of the era, and many prints and books including his pictures are available - although he didn't sell that many for large amounts when he was actually painting!


The Furness Railway commissioned Tuck Postcards in 1906 and 1907 to produce eight series of topographical art cards, with six cards in each set.  Most of the illustrations were by Heaton-Cooper, although not all were signed.  They depict the area through which the line ran, including the wider Lake District.

One series (released in 1907) was of the seaside resorts along the line to Barrow and up the western coast ("some of the most picturesque Coast Scenery in the Kingdom").  The two above are our local ones. 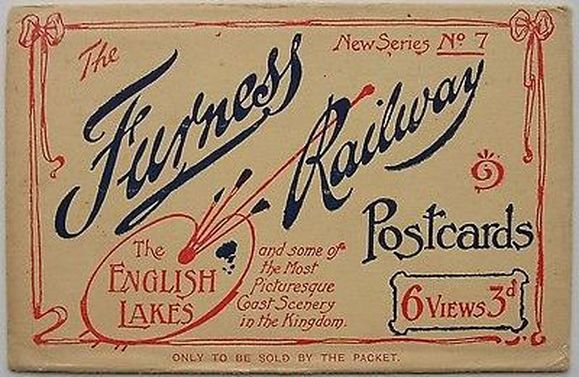 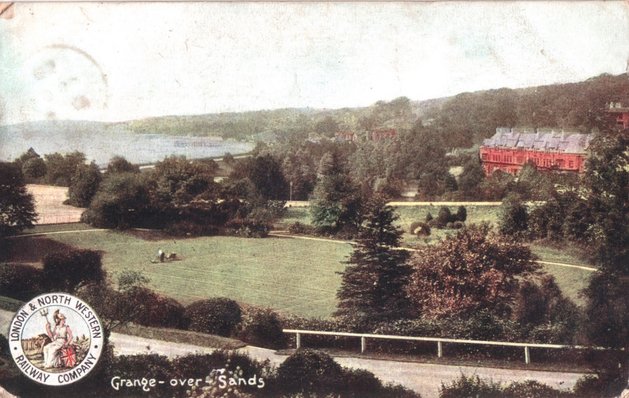