Eggerslack Woods Click here to go back to A-Z page 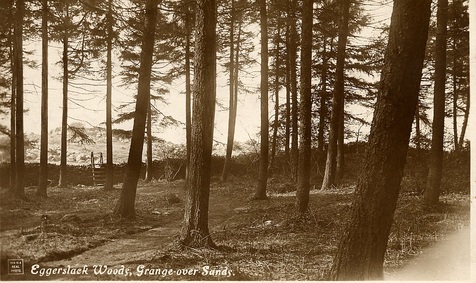 Eggerslack Woods are mainly owned by the Forestry Commission and lie on the edge of Grange between Windermere Road (Slack Road in the Enclosure Award) and Hampsfield Fell.   The woodland was formerly coppiced to provide bobbins for the textile mills and wood for charcoal burning. Evidence of old pitsteads can still be seen in the wood. A network of paths radiate through the wood, providing access to Hampsfell and other footpaths in the area.


​
This postcard (Hankinsons) appears to be from the 1920s.  The ladder stile has been replaced by a stone stile - and is where the main path to the Hospice leaves the wood onto the fell.
The main path passes close to some concrete water tanks, two large ones side by side - with two smaller ones at 90 degrees to them.  Some sources say that these were Victorian, and built to supply drinking water for Grange (the water supply during the early twentieth century was from High Newton Reservoir).  Others have said that they were actually the emergency water supply last used during the Second World War.  However, others say that they were merely for a private house (but which one is unknown).

It is unlikely that they were actually built during WW2, as they are shown on OS maps dating back to the 1880s - but that's not to say that they weren't used for water storage during the war.

“Eggerslack” comes from the Norse word ‘eiger’ (which means 'bore', or incoming tide) and ‘slack’ highest point reached by the tide (as it ran up what is now Windermere Road - which was called Slack Road in the 1796 Enclosure Award).  The Ordnance Survey Map of 1851 shows Casson Beck, a stream which flooded as the bore ran in (now buried, but still causing flooding).

Along Slackwell Road (the path which runs from Slack northwards through the woods on to Hampsfield) you’ll find Routen Well – one of the few places where water flows on the surface in Grange. 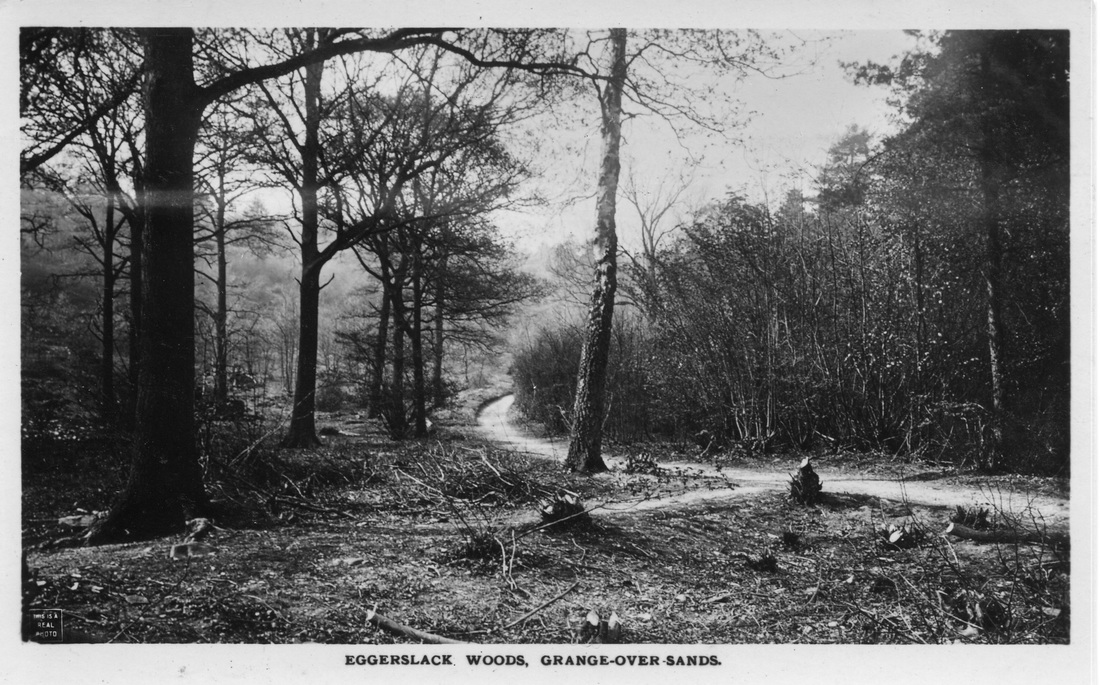 This postcard shows Eggerslack when it was still a working woodland. 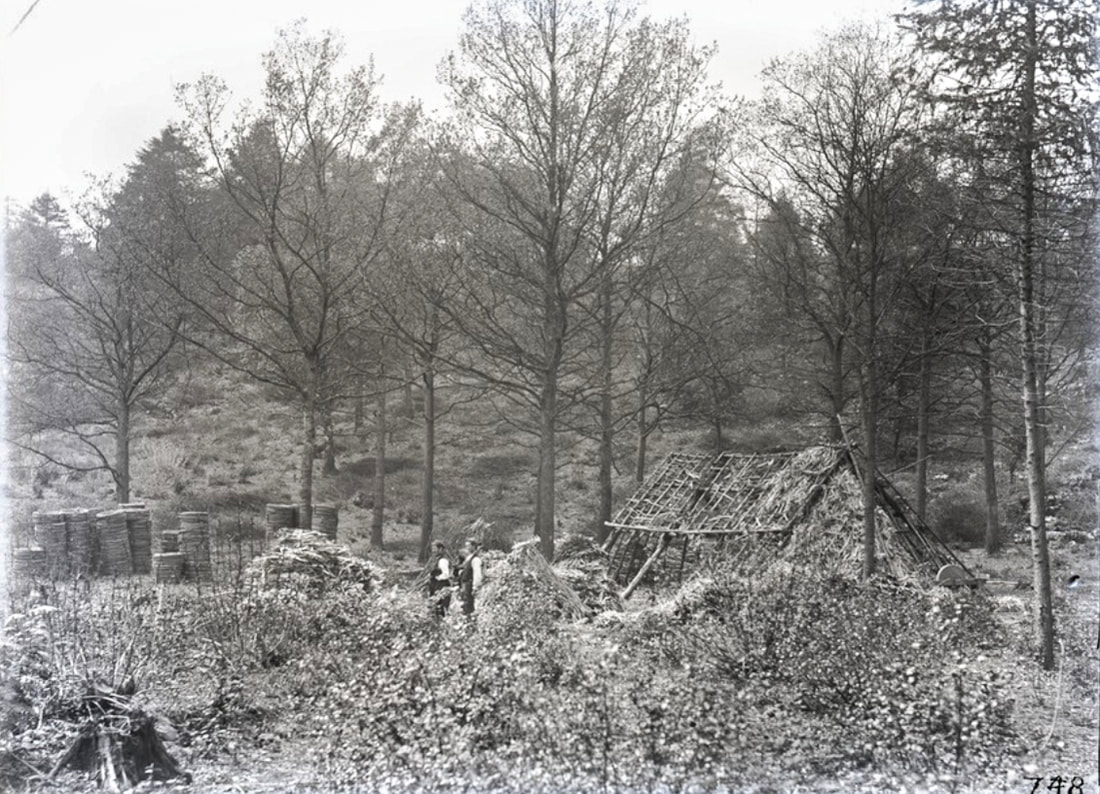 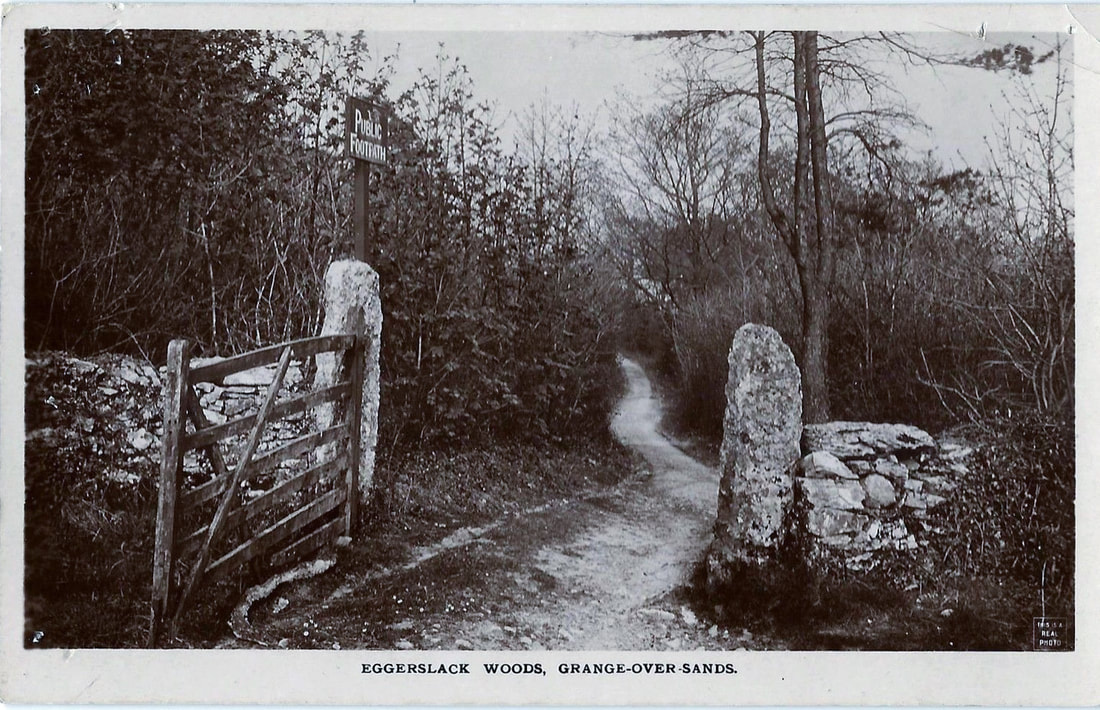